People think counting their calories, carbs, proteins, and fats and sticking to their plan is all it takes to lose weight.

Getting their whole grains in, limiting their fat intake, and doing what they thought were the right things to achieve their goal of losing fat. What people are neglecting to address is the hormone leptin.

This hormone, which is produced in fat cells, is responsible for telling your brain (hypothalamus) that you are feeling full, needing food, and have adequate fat storage.

Leptin evolved from when it was imperative to know when we were starving or overeating. For many of us, that is a short drive to the grocer now.

Leptin has gotten very good at telling the brain we need to eat, but prevention of overeating is lagging behind.

It works like this: leptin is produced in fat cells. The more fat you have, the more leptin you make.

Leptin is delivered through the bloodstream to the hypothalamus, telling the brain how much body fat they carry.

This would make you think that eating more frequently would lead to better success. That is, if leptin is working the way it is supposed to…

If a person has a lot of body fat producing a lot of leptin their brains should know they’re storing a lot of extra energy.

If the leptin signal isn’t working then you’re looking at a bunch of leptin just sitting around doing nothing. This is called leptin resistance and is main a biological abnormality responsible for an inability to burn fat in obese populations.

When the brain doesn’t receive the signal from leptin, it assumes it needs to store more fat.

The brain will make changes to our behavior and physiology in order to regain the fat the brain thinks it’s missing by causing you to eat more or conserve energy.

Eating more and exercising less isn’t the cause of weight gain, but the natural consequence of leptin resistance.

Using willpower to defeat leptin resistance is not going to work.

Leptin resistance is the result of inflammation, free fatty acids in the bloodstream, and having high leptin levels.

One of the key ways in preventing and reversing leptin resistance is by reducing inflammation caused by your diet.

You can avoid processed food, get good sleep, lower your triglycerides, exercise, and eat soluble fiber and protein.

The best way of doing all this is by eating real food, exercising, and having a consistent sleep schedule. 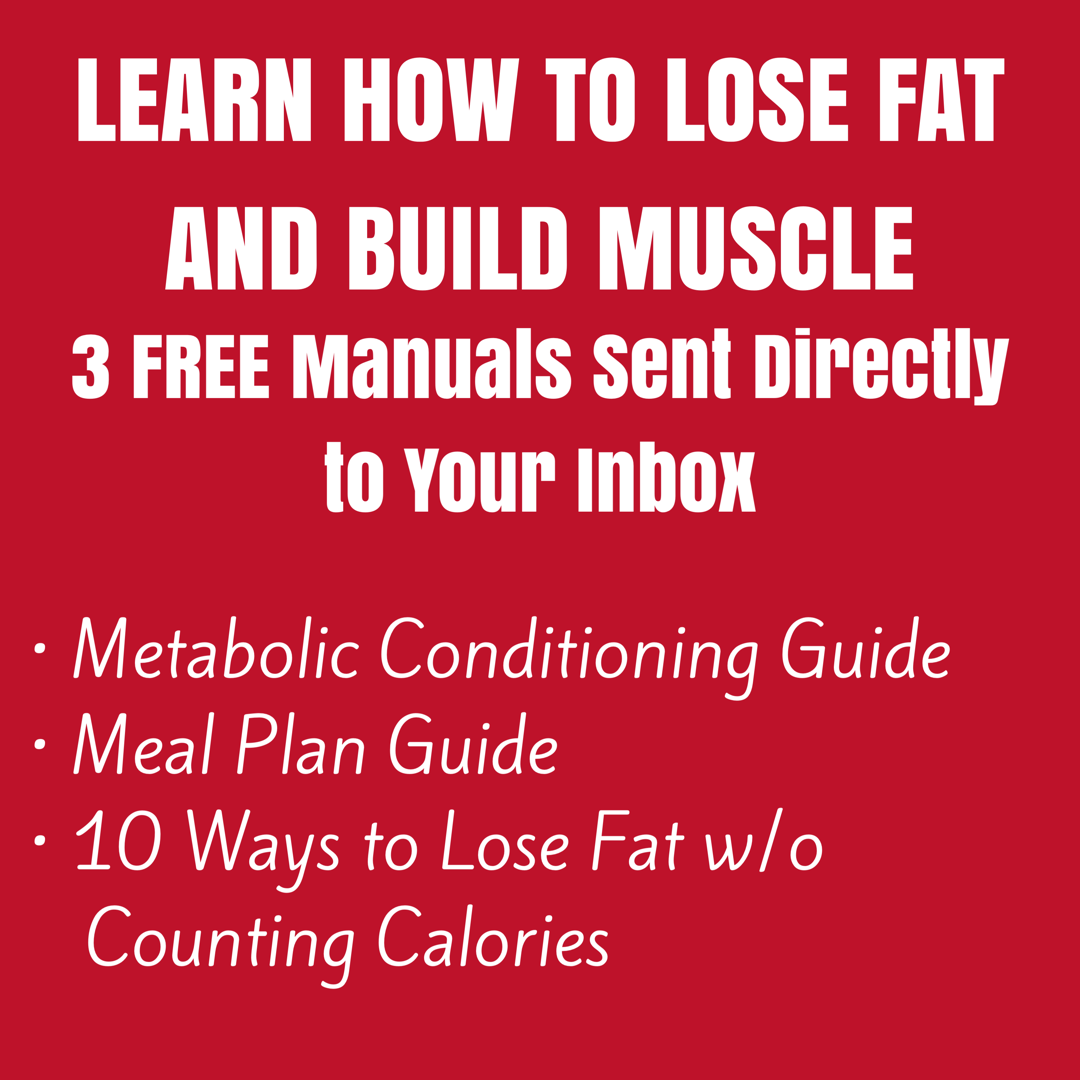